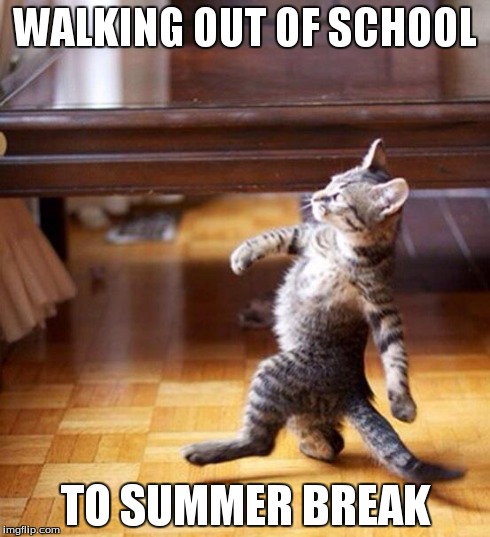 Hey everyone! Happy New Year! I hope you had a great New Years Eve! I will get my 2015 wrap up out ASAP. I decided to do a 2016 goal video in general instead of doing reading and blogging and life separately.

-I want to at least reach 200 followers

-I want to try to do some guest blogging. Comment below if you’d like to be interviewed!

-Try to expand what I blog about.

-Add new widgets and get rid of unneeded ones.

-Try to make my own pictures instead of using Google Images

-Look at my follower’s blogs a lot more!

– Try to catch up on tags/challenges/awards.

-Find out what my followers enjoy

-Exceed my 200 book goal on the Goodreads Challenge

-Read a more variety of genres

-Try not to buy too many books!

-Continue to get good grades

– Do well in High School

-Try not to procrastinate. Especially on homework!

-Get out of my comfort zone

-Get better at public speaking

-Spend lots of time with family and friends

-Stop worrying about everything

-Try not to be self conscious. What are your goals for 2016? Let me know in the comments!

Thanks for reading! Happy New Year! I love each and everyone of my followers and hope that this year brings nothing but happiness and fun times. 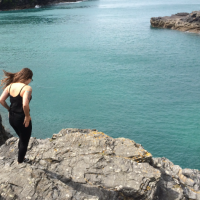 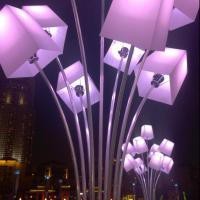 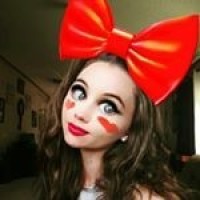